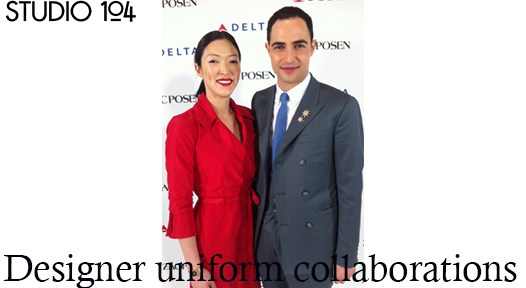 This morning the internet was buzzing with the news of Delta Airline’s very exciting press release. The American airline announced that Zac Posen will be designing their new uniform. Bringing an all new meaning to designer uniform!      …